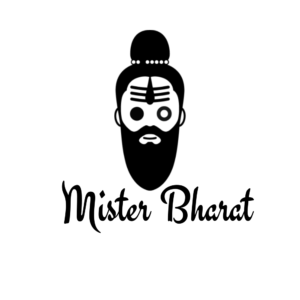 The veteran actress Sushmita Sen is celebrating her 42 birthday today. The recent Instagram pictures of the actress are a proof why she is known as one of the most gorgeous actresses of the bollywood. The pictures depict that she can still give a tough competition to the present bollywood actresses. 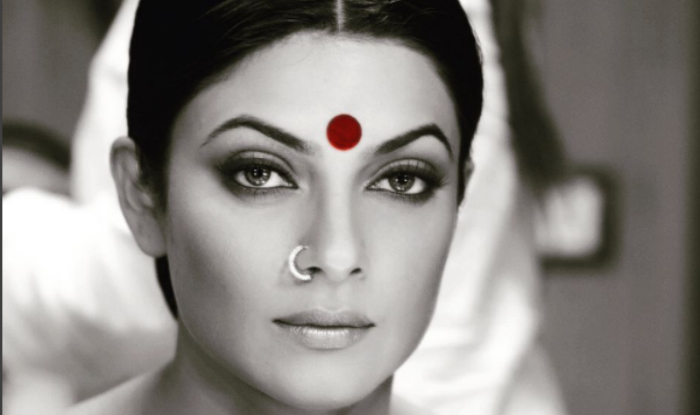 The actress was born to a Bengali family located in Hyderabad on 19th November 1975. Sen did her schooling from a hindi medium school, and thereafter, at the age of 16 she began learning English.

Sen began her modelling career as a teenager. In the year 1994 won the title of Femina Miss India, and went on to participate in the Miss Universe Pageant, which the actress eventually won, turning out to be the first Indian women winning the title. The actress following her victory went on to try her luck in bollywood and started her career with the film “Dastak.”

Presently, the actress is distant from the film industry, however, still maintain her fitness and charm. Sen is a proud single mother of two daughters Reene and Alishah, whom she adopted in the year 2000 and 2010, respectively. However, the actress is yet unmarried giving major goals about the feminine power, that it is not necessary to depend on a man for taking care of your children and you.

The recent Instagram posts of the actress unveil why she is attributed as major fitness goals. Those abs… OMG!! Have a look: 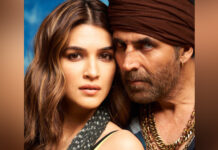 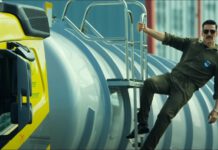 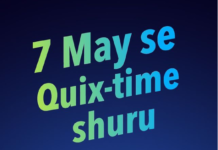 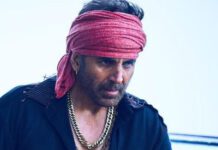 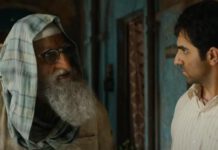